What we achieved together in 2020

It’s been a rollercoaster of a year which none of us could have ever imagined. And although as a community we faced immense challenges, I am so proud of some huge achievements that never would have been possible without your support.

This year we have proven that by having Greens in Parliament, and supporters like you out in the community campaigning and putting pressure on the government, we can achieve extraordinary things.

These are some of my highlights from the year. Without you, none of this would be possible. So for every social media post you shared, every conversation you had with your community, every email you wrote to the government, every submission you made to one of our parliamentary inquiries - thank you so much. 💚 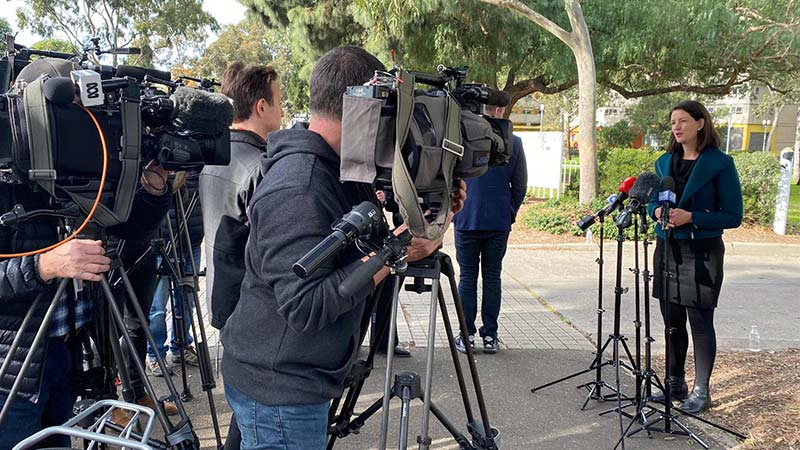 Right from the start, we supported the government’s public health approach to the pandemic but also held them to account and advocated to make sure no one was left behind. We ensured there was parliamentary oversight of the government’s COVID-19 response, we made sure renters were protected with a ban on evictions and rent increases, we supported public housing residents to get essential services during the hard lockdown, and secured $1000 grants for international students who were shut out of Federal Government support. We also called for and secured an inquiry into the mismanagement of the public housing lockdown. The Ombudsman’s report released this week was damning. I’ve shared a summary of the findings here.

Parliament voted YES to our motion for a Green New Deal

Thanks to thousands of you who called for a Green New Deal for Victoria, Parliament supported our motion and Victoria made history as the first state in the country to formally endorse a Green New Deal. With your voices behind us we were able to help push for, and secure, investments in social housing, a big battery, energy efficiency upgrades and more funding for teachers, and health and mental health workers in the 2020 state budget. There are some more details about some of these wins below. 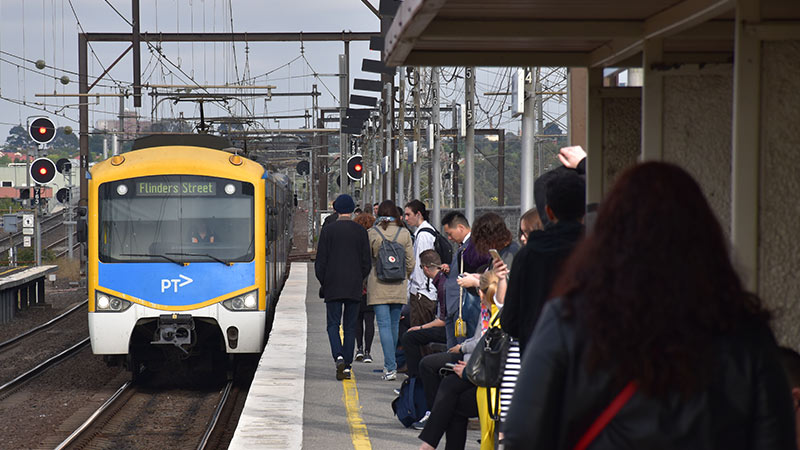 We helped secure local wins for the Melbourne community

I was really pleased that the Victorian Government used the budget to invest in some of the local projects our community needs, such as: 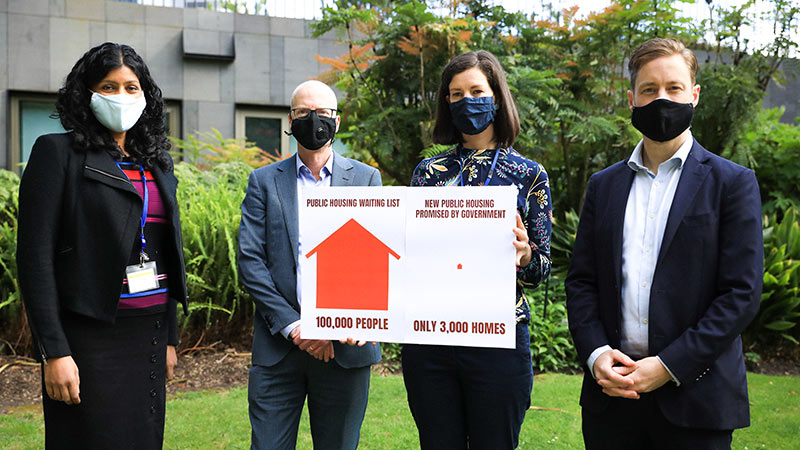 We put affordable housing on the political agenda

After more than a decade of putting relentless pressure on the government, we put affordable housing on the political agenda. The government announced it would put more than $5 billion into social housing - an extraordinary commitment considering the decades of neglect. But we know that the best way to end homelessness is a big build of public housing, owned and operated by the state, and we’ll keep pushing for this in 2021. 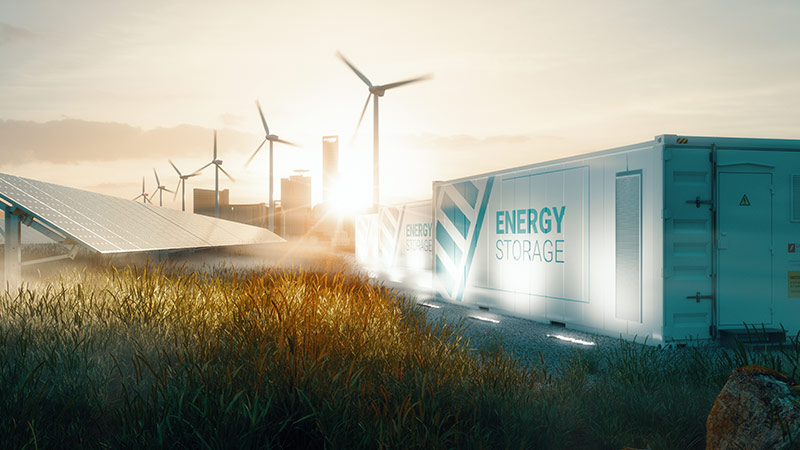 A big investment in renewable energy

After years of campaigning by the community and the Greens, this year's budget included a big $1.6 billion investment in new renewable energy. It's great to see the Government taking up so many of the initiatives we took to the last election. Victoria will get a new big battery, more wind and solar projects, and rental properties will finally have to meet standards for energy efficiency. The Greens continue to be the leading voice in Parliament on the climate emergency, and we are ramping up our campaign to transition Victoria away from coal to 100% clean energy. 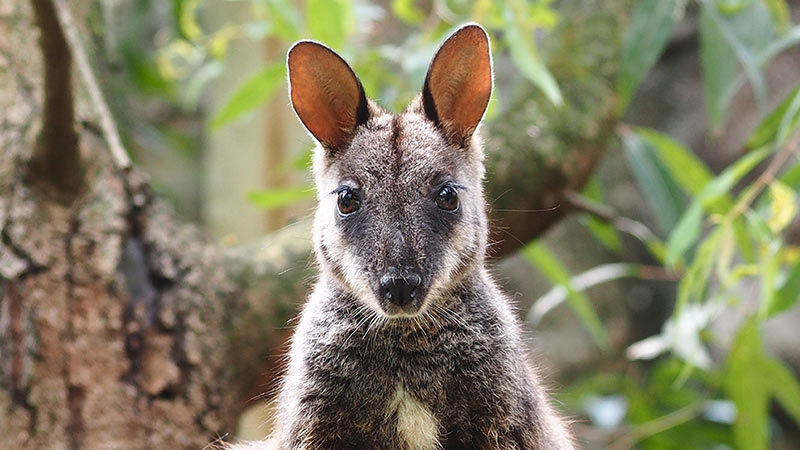 Our native animals are under pressure like never before. Last summer's fires had a catastrophic impact and unfortunately the Victorian Government is still logging native forests. But pressure is mounting to turn things around. More than 2000 people made submissions to our Parliamentary Inquiry into Victoria's extinction crisis and the Government is starting to feel the pressure. We'll be working hard to ensure protecting and restoring nature is squarely on the political agenda in 2021. 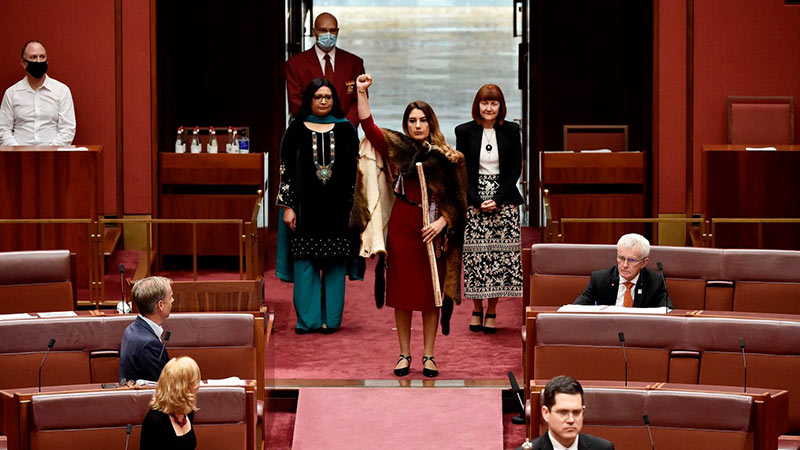 We elected the first ever Aboriginal Senator for Victoria

While we were sorry to say goodbye to Richard Di Natale when he resigned earlier this year, I’m so happy and proud to have been able to nominate Gunnai and Gunditjmara woman Lidia Thorpe as the first Aboriginal Senator for Victoria, and grateful to all the Greens party members who elected her. Lidia is a strong voice we need in Parliament and is already working hard for First Nations justice and environmental justice in Federal Parliament. 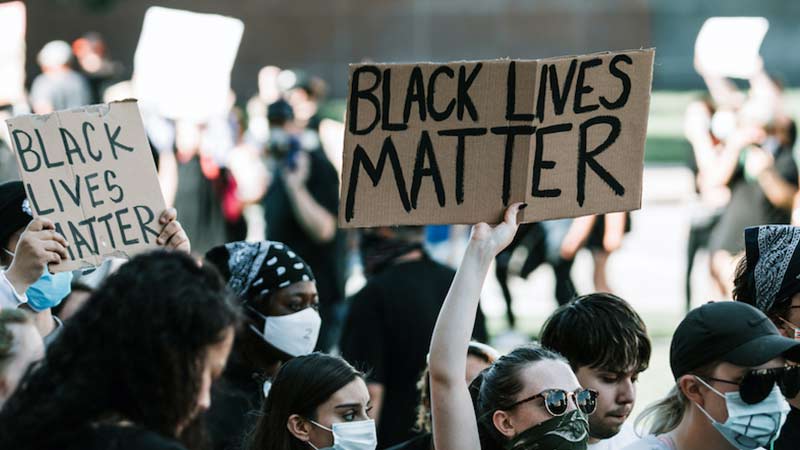 We stood in solidarity with First Nations communities

As First Nations people campaigned to protect sacred Djab Wurrung trees in western Victoria, the Greens echoed these calls in Parliament and questioned the government over the destruction of Aboriginal cultural heritage. We also redoubled our efforts to reform Victoria’s bail laws, which are disproportionately impacting First Nations people more than ever. 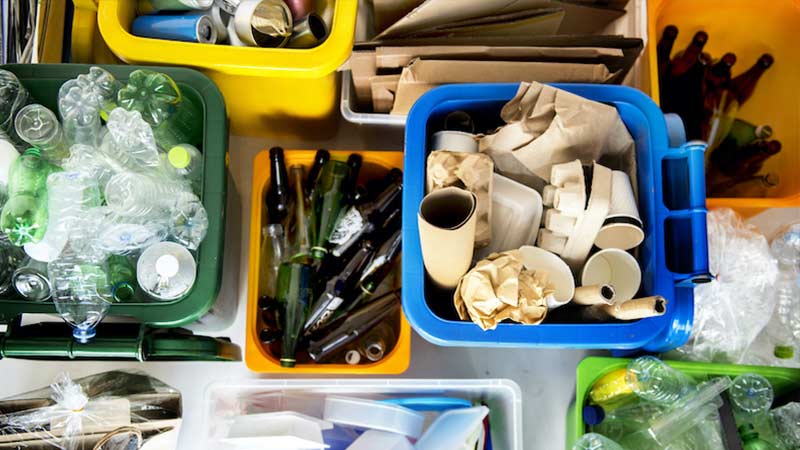 We kicked off a recycling revolution

After campaigning in the face of fierce resistance for years on end, we finally got the government to commit to fixing our waste system and boosting Victoria’s recycling industry. Thanks to our efforts, Victorians will soon be able to get refunds on bottles and cans, councils will offer glass bins for better household recycling, and Victoria will be a step closer to creating a circular economy, with funding for a Circular Economy Business Innovation Centre. 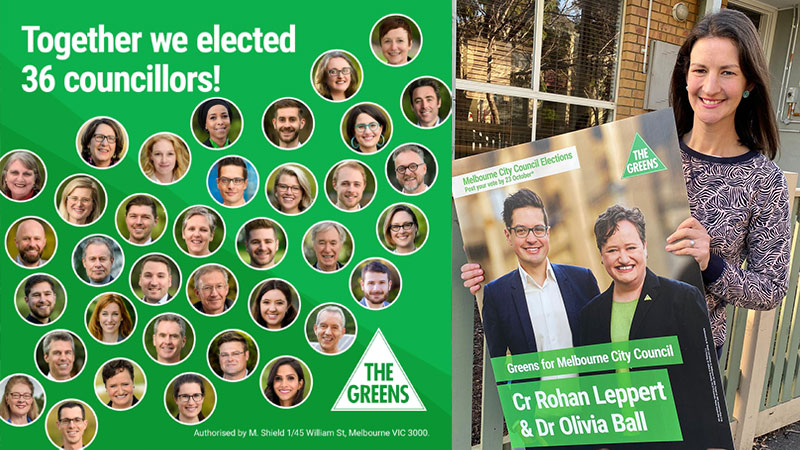 You elected an historic 36 local Greens councillors across Victoria

... including 2 Greens councillors for the City of Melbourne, and the first ever Greens majority council in Yarra! That’s 36 passionate people in local government who will work hard for their communities, always put people ahead of profits, and take real action on climate change.

Your support during such a challenging year has been incredible.

I hope you have a wonderful break, and I’m looking forward to working alongside you to achieve even more in 2021 and beyond.