This morning Ellen met with Tabotu Teklemariam and Omar Farah from the Australian African community, and spoke with them about employment opportunities and their experiences in applying for work in Australia.

Tabotu Teklemariam, is a Bachelor of Arts graduate who is about to start her Masters of Counselling. Tabotu majored in Indigenous Australian history, and has run leadership camps for young people as well as volunteered with African and Indigenous communities.

Tabotu spoke about her experiences of applying for work. She told Ellen that when applying for jobs she had submitted two identical applications, one with the name Tabotu Teklemariam and another with the name "Tabitha Miriam". On many occasions, only the CV with Tabitha Miriam received a call back. This is just one example of the difficulties that the African Australian community face when seeking employment. For too long, this issue has been ignored by the old parties. Ellen is seeking to amend the Premier's first Bill to to include employment of people from culturally and linguistically diverse backgrounds in the payroll tax incentives contained within Labor’s Back to Work Act. 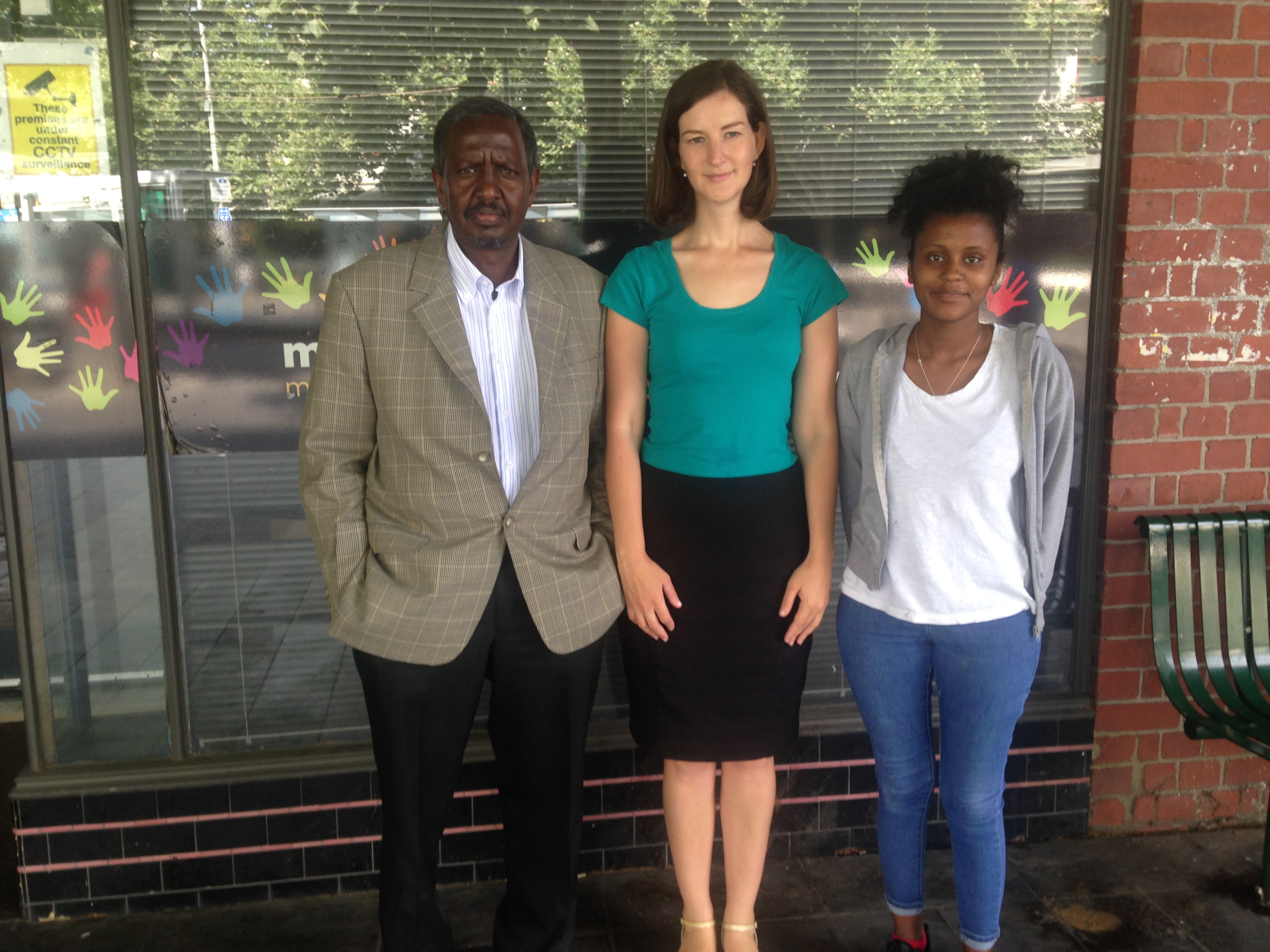 The amendments will seek to include employment of people from culturally and linguistically diverse backgrounds in the payroll tax incentives contained within Labor’s Back to Work Act.

The amendments continue the Greens’ campaign to get greater government support to tackle high unemployment amongst people from migrant and refugee backgrounds, particularly from the Australian-African community.

“We have cab drivers in Melbourne with engineering PhD’s who can’t get a job because of the colour of their skin,” Ms Sandell said.

“Any serious Back to Work Act must deal with the systemic discrimination that is creating barriers for many people from refugee and migrant backgrounds.”

“I am ready to sit down and discuss the amendments with new Premier because I want to see all Victorians have an opportunity to find meaningful work and equal access to employment.”

Daniel Andrews has said his Back to Work bill will establish a $100 million fund for payroll tax relief to companies who hire unemployed young people, the long term unemployed and retrenched workers.

The Greens amendments will extend the criteria for payroll tax relief to companies who employ refugees or people from refugee families.