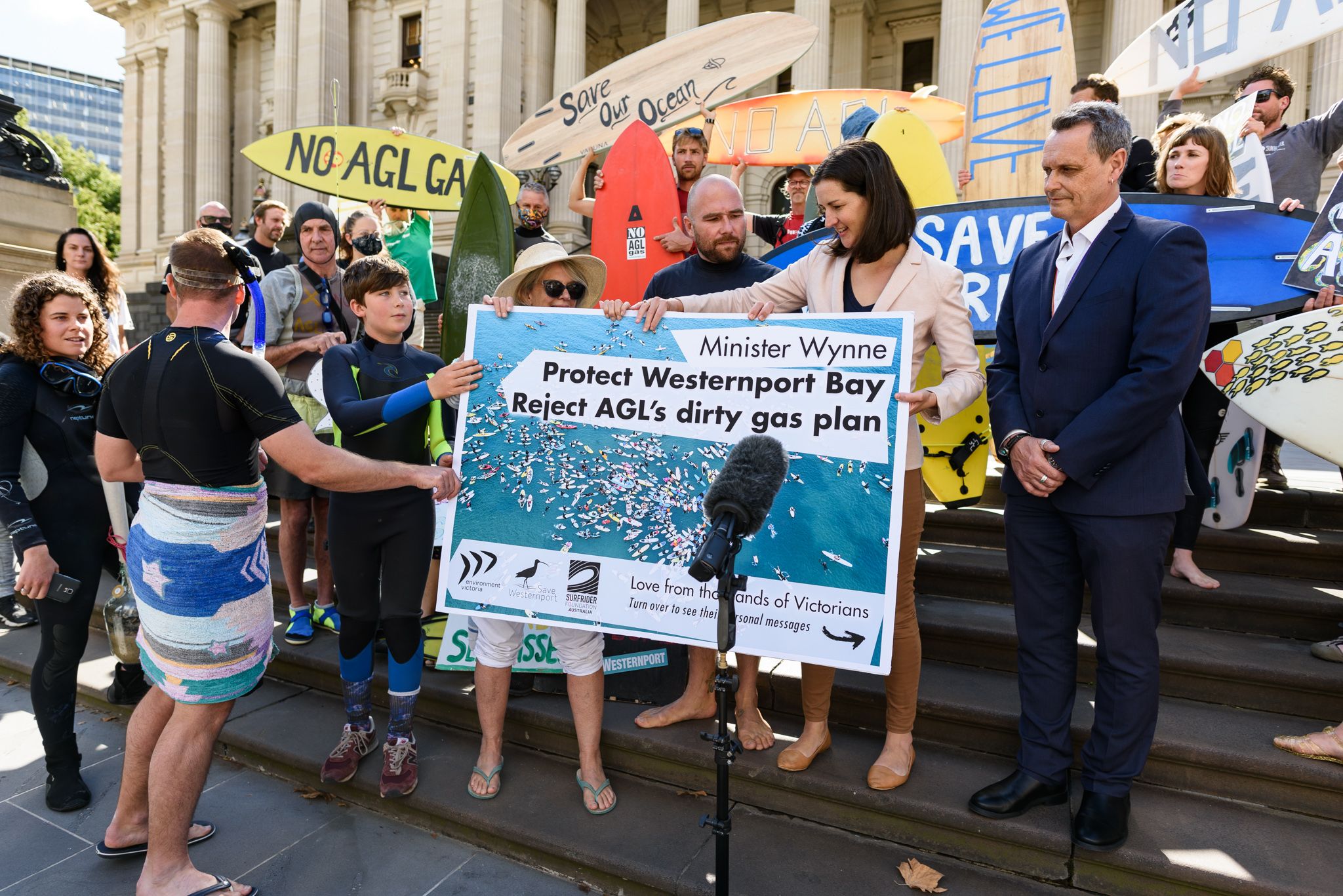 ‘In late March, we won! Under pressure, the Victorian Labor Government refused a permit for the project. This shows the power of working with the community to get real outcomes on climate change.’

That’s why I’m calling for a renewable energy boom to drive Victoria’s economic recovery from COVID-19, create jobs and tackle the climate crisis.

Sign up here if you'd like to hear more about my work to create a safe climate.