‘The Liberals promised to reform the way large central city applications were assessed in advance of the 2010 election, but promptly ignored their election policy,’ Ms Sandell said. ‘Instead, the Planning Minister has added eleven development precincts to the CBD alone, and rubber-stamped almost every large building that has come across his desk regardless of the quality of the apartments or the lack of community infrastructure or open space.’
The announcement follows a successful Greens motion to the Melbourne City Council on 11 November to commission changes to the Melbourne Planning Scheme to reinstate notice requirements for planning applications which seek to demolish or construct a building in the Capital City Zone.
‘Currently, when buildings are proposed to be demolished or constructed, owners and occupiers of neighbouring properties are not even required to be told of the proposal until a decision has been made,’ said Greens Cr Rohan Leppert. ‘Residents in the Capital City Zone, including body corporates and residents groups, have long called for the reinstatement of basic planning rights, and the Greens have fought to reinstate these in Melbourne for many years.’
Greens Leader Greg Barber MLC said that ‘The Greens will keep fighting at every level of Government to get a better deal, and a more democratic say, for inner city residents.’
The Greens plan also includes removing the authority to approve towers in the city from the Planning Minister and returning it to Melbourne City Council, bringing in measures to improve the quality of the apartments being built in the city, as well as banning political donations from property developers.
The Greens Plan for a better, more liveable Melbourne. 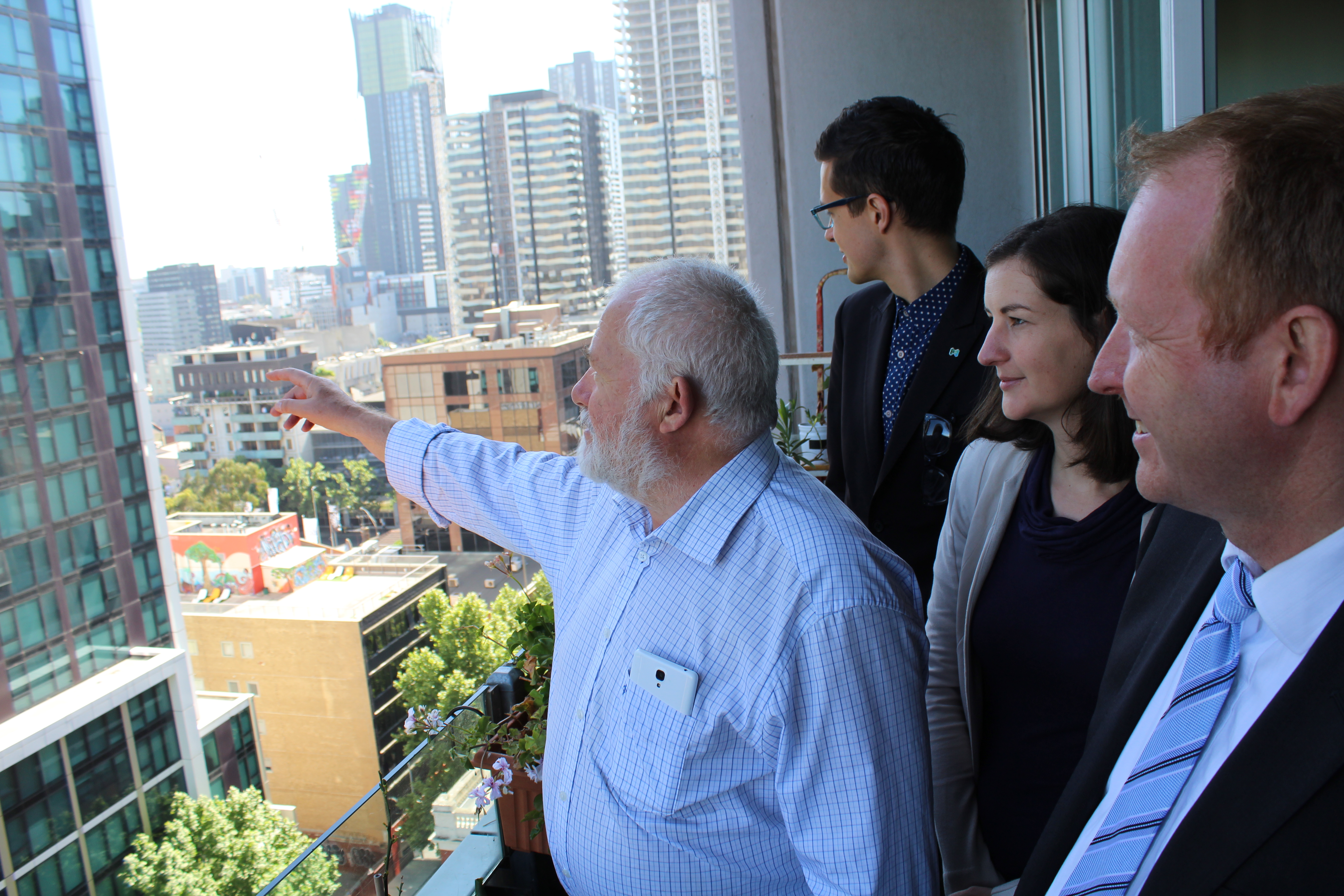