As a Melbourne resident, I love the diversity that makes our community so great. Unfortunately, xenophobia and anti-immigrant sentiments are starting to rear their ugly heads, both in Trump’s USA and at home.

Everyone deserves to feel that Melbourne is home. Melbourne says no to racism, take the pledge here.

The recent bans on immigration into the USA for people who are citizens of some majority-Muslim countries is deeply concerning. Whilst the ban is currently facing legal challenges, so many people have already been affected, including Sara, a close friend of mine. 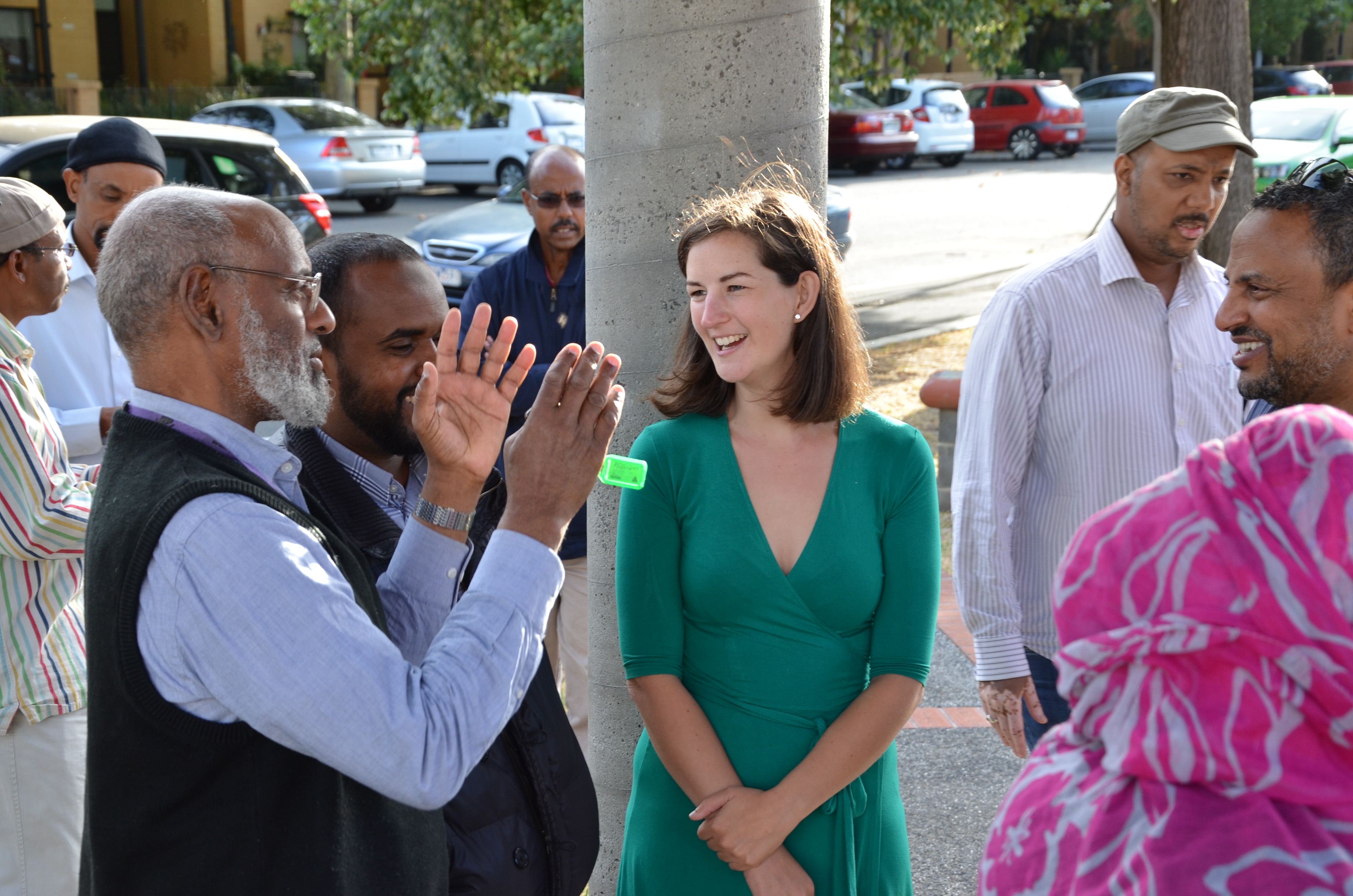 Sara was born in Tehran and came to Australia aged three. She has recently moved to California, married her American partner and is 7 months pregnant with their first child. Because of this ban, she is too afraid to leave the US for fear of not being let back in, and her parents may be unable to visit her due to their country of birth. She is worried her mum will miss the birth of her first child.

Although she’s heartened by reports that Australian citizens would likely be exempt from the ban, the situation is changing every day and nothing is certain. Both Sara and I have been disappointed that Prime Minister Turnbull has not condemned Trump’s latest actions and the uncertainty they created.

As well as making recent speeches denouncing racism in Parliament, my Federal colleague Adam Bandt MP and I recently held an Emergency Community Meeting to discuss what Trump’s policies and his rhetoric (as well as the rhetoric of Pauline Hanson and others) mean for our community and how we can stand up against them. 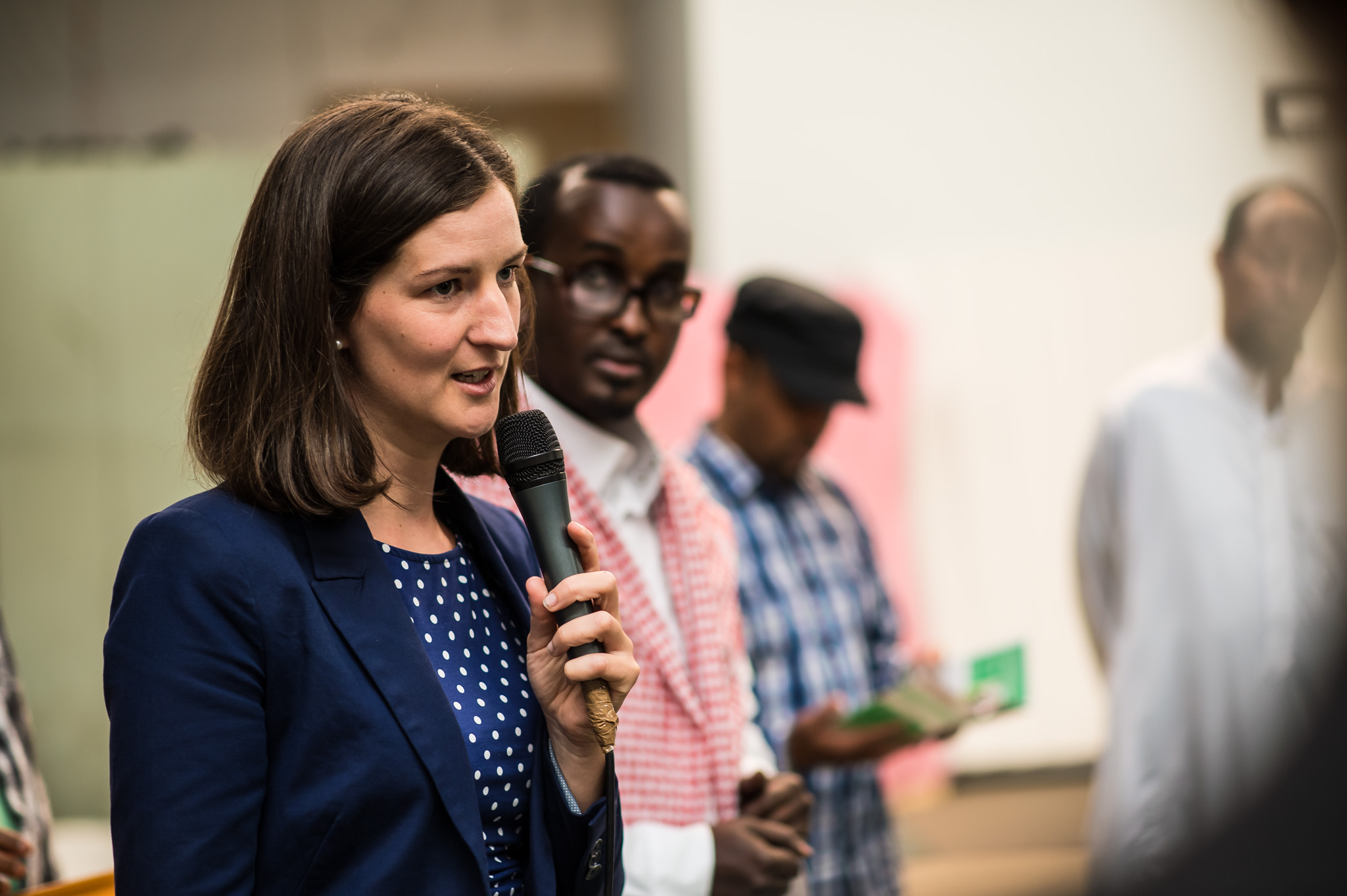 I have been deeply disturbed to hear stories of local primary school students who are being deeply hurt by the words of Pauline Hanson in particular. A 10 year old girl told us she saw a woman’s hijab ripped off in the street. An 11 year old girl told us that she was called a terrorist at her school sports carnival. She was so upset that she stopped in the middle of her race.

Young local children are asking me, ‘Why do so many people hate us?’ Nobody should be made to feel like they do not belong because of their skin colour or faith. It’s important to stand up against racist language and actions: because people’s lives are affected by it.

Our community must tell these children and their families that hate and fear are not welcome in Melbourne, and that they belong in our community. I have always felt incredibly welcome by multicultural communities in my electorate.

Everyone deserves to feel that Melbourne is home, and I will continue to work to make sure this is the case.

Please get in touch with my office on 9328 4637 or visit http://www.saynotoracism.com.au/ if you’d like to hear more about our plan to combat racism.

Note: I will be on maternity leave until mid-year, after the birth of my first child from March. My office will remain open and  can and help with any concerns or issues you have, so please don’t hesitate to get in touch with my staff.