While governments around the world are lowering the cost of electric vehicles, the Victorian Labor Government wants to make them even more expensive with a new tax.

This tax has been called the ‘worst electric vehicle policy in the world’ by industry and environmental advocates, and Victoria is the only place in the world introducing a tax like this. 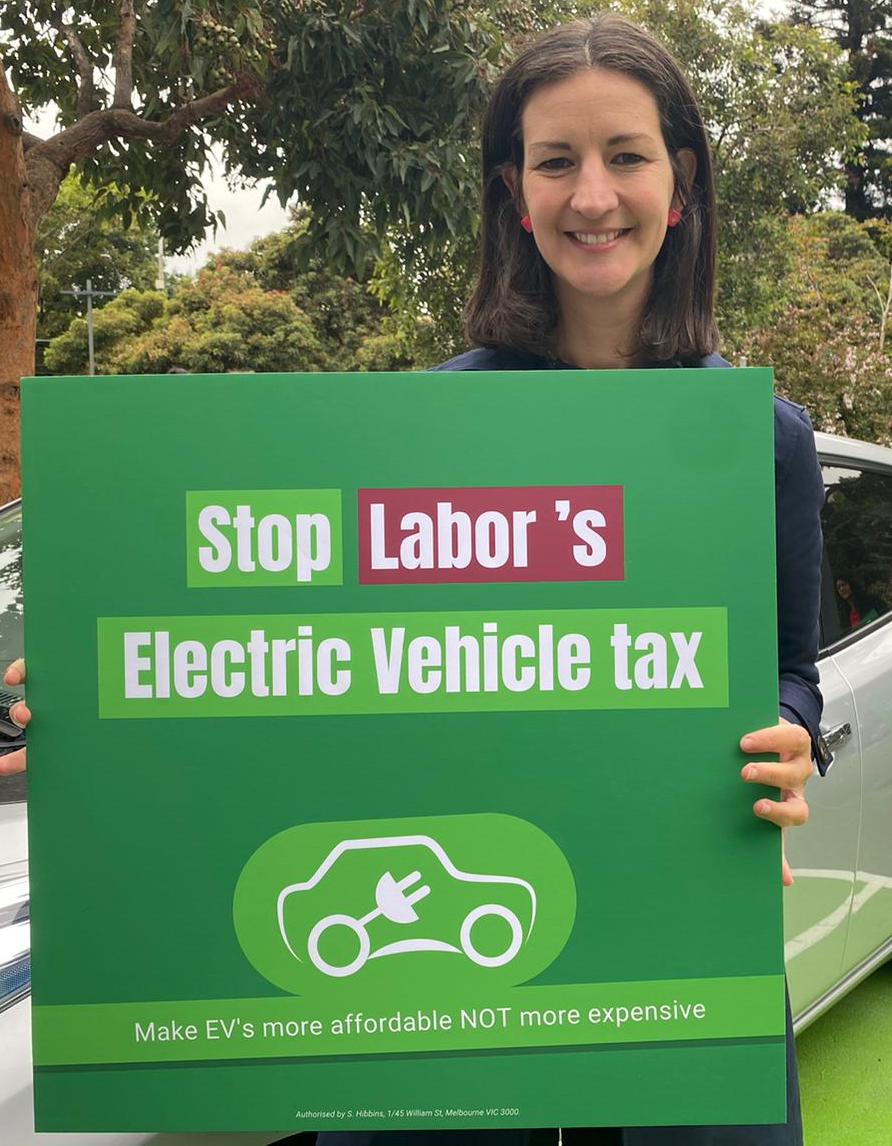 But right now, electric car sales in Australia make up 0.7% of new cars, while globally they represent 4.2% of sales and in Europe it is much, much higher. This is exactly the wrong time to put a brake on EV car sales with a new tax.

The good news is that many MPs haven’t yet made up their mind on the electric car tax, and the Labor Government doesn’t yet have the votes it needs to pass the tax through the Upper House of the Victorian Parliament. You can help by emailing a cross-bench MP and asking them to vote against this bad tax here.

Join our campaign to accelerate Victoria to an electric vehicle future.