A VRET that works

Ms SANDELL (Melbourne) — Victorians want a Victorian renewable energy target (VRET). The Greens took this policy to the last election, and although Labor members refused to commit to it during the election campaign, we are thrilled that they have seen the mounting pressure from the community and will now make it happen. As an announcement seems imminent, I would like to make sure my Labor colleagues are aware of the community’s criteria for a successful VRET. Firstly, the VRET must be large enough to actually be effective. 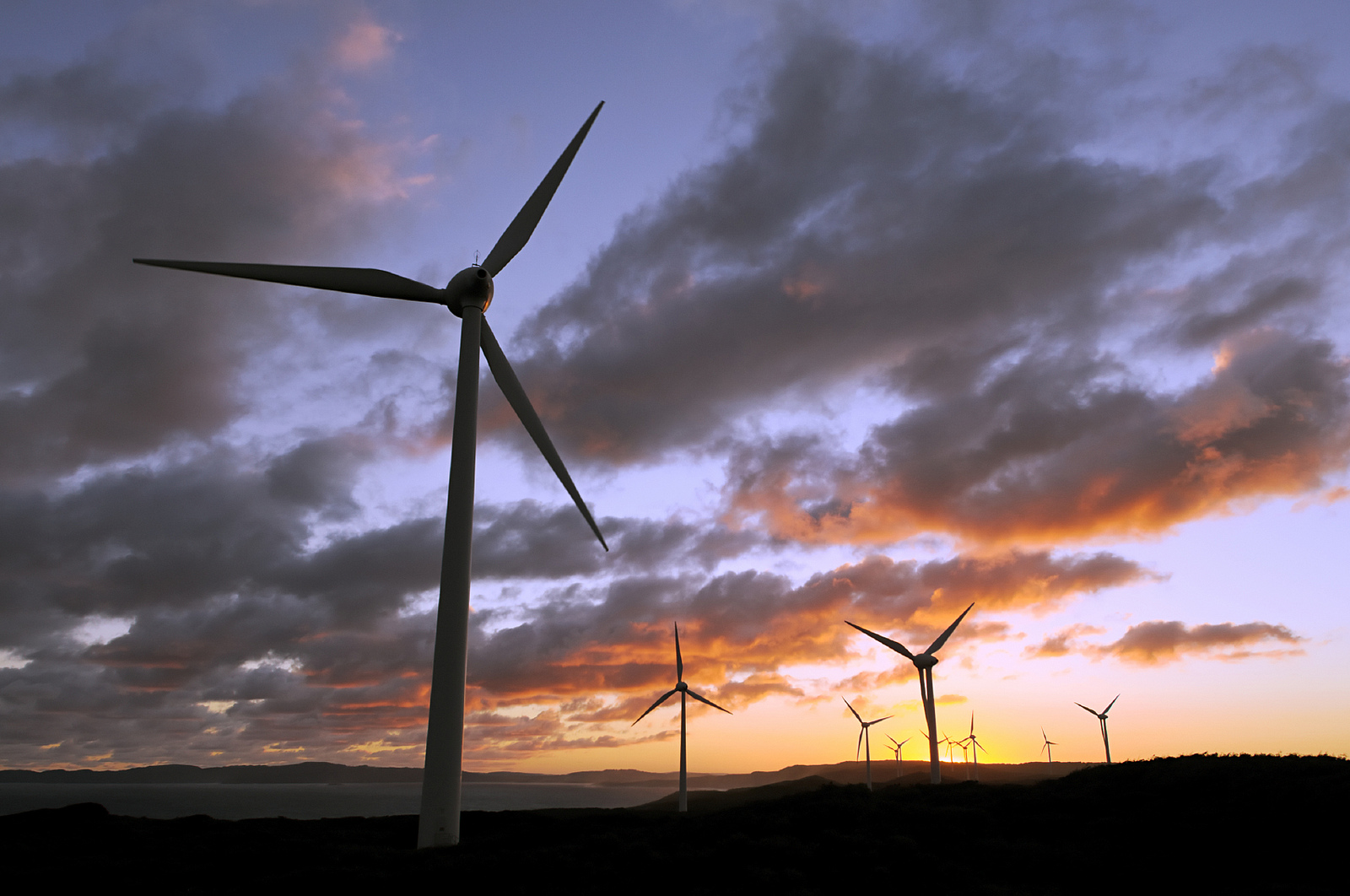 Secondly, the VRET must come with a plan to phase out coal. Currently we have too much coal power in the grid, and because of the way the market works, this is locking out investment in new renewable energy. A plan to build renewable energy will unfortunately be meaningless without eliminating at least some coal from our energy mix. I urge the Labor government to make sure the VRET is large enough to be effective.