Ellen Sandell, Greens candidate for Melbourne, has announced the Greens commitment to fill in missing links across Melbourne’s tram network.

"At the moment, if you live in North Melbourne and want to visit a friend in Fitzroy, or travel from Carlton to Smith St to go shopping, it's impossible without going in to the CBD and back out again. Particularly at peak times this is a real inconvenience, and adds pressure to trams that are already operating at 150% capacity" Ms Sandell said.

"As the city gets bigger and bigger, people want to use public transport and leave the car at home. By filling crucial gaps in tram lines in Victoria St we're helping make this a reality for Melburnians. This new tram route will be a real East West link that Melburnians want and need." 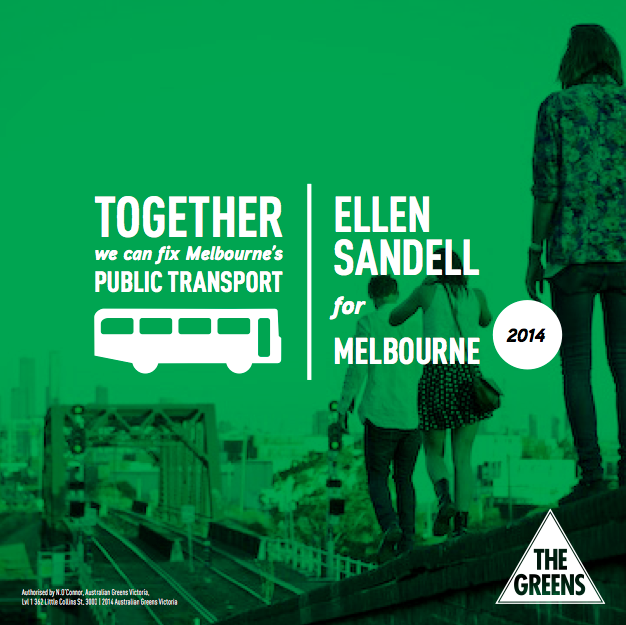